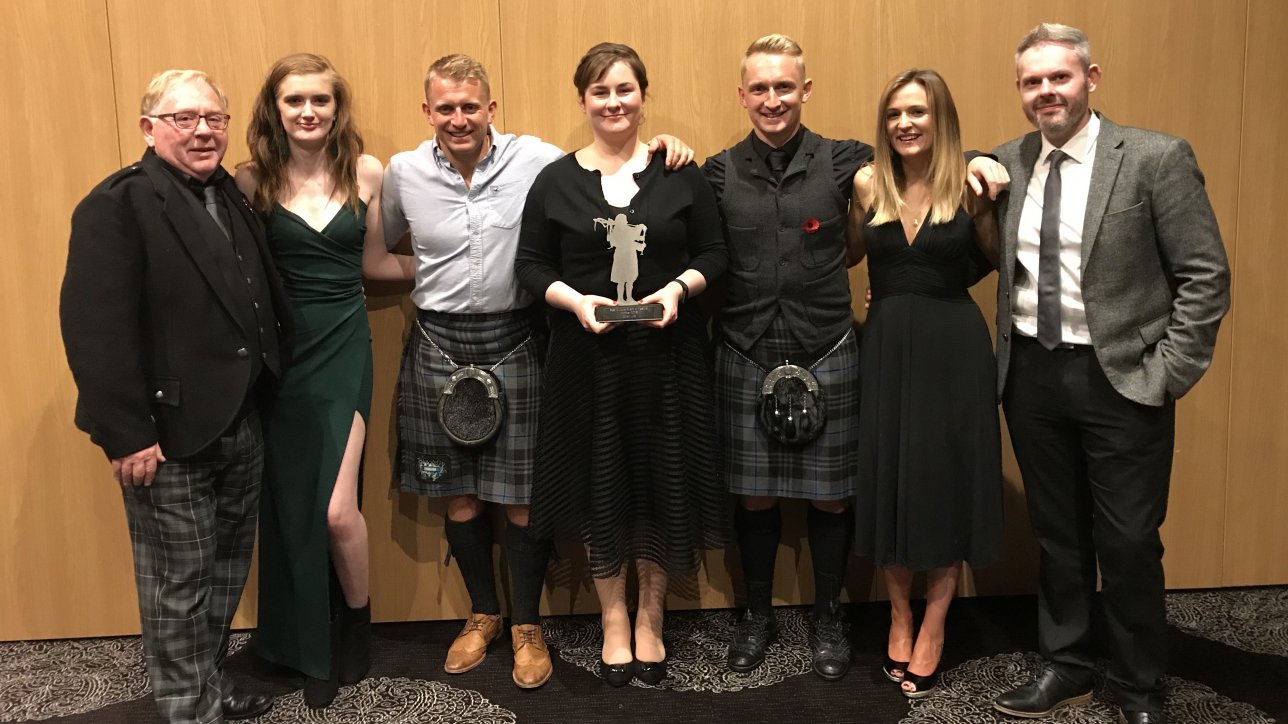 Daniel Gillespie, Managing Director for Oban Live and Skerryvore Co-Founder said: “Oban Live is absolutely delighted to win this award. We remember very clearly debating what we should do to celebrate Skerryvore’s 10th Anniversary in 2015 and whether we would be able to convince a couple of thousand people to come to an outdoor event in a shinty field in Oban. Now almost 5 years later we are so proud that this single concert has gone on to become Argyll’s largest live music event that brings in significant economic, social and cultural benefits to the town. A huge thanks to the local community and all of the amazing artists, bands, staff, volunteers and attendees who have joined us on this incredible journey. Here’s to OBAN LIVE 2019 being the biggest and best yet.”

He added: “Special congratulations to all the Argyll winners and finalists of which there were many.”

The event has gone from strength to strength in a short space of time since its official inception in 2016 following Skerryvore’s successful Decade concert in 2015. In June 2018, Oban Live celebrated an attendance figure of just over 8,000 and an economic boost of £1.4million to the local rural town. The concert, which transforms Mossfield into a stadium sized arena for two days, welcomes visitors from all over the world who come to see an eclectic all star line-up of traditional, folk, rock and pop artists in a unique west coast setting.

To celebrate tickets going on sale this week, the event team is throwing a short Ticket Launch Party on Thursday November 8 at The View in Oban, 7.45pm to 8.45pm.  The free one-hour event will include prize giveaways including VIP tickets, an exclusive preview screening of a new Oban Live film, live music from Ceol an Aire, a speech from Oban Live and the chance to meet the Oban Live team. Free tickets for the launch are limited and available via Eventbrite until tickets sell out.