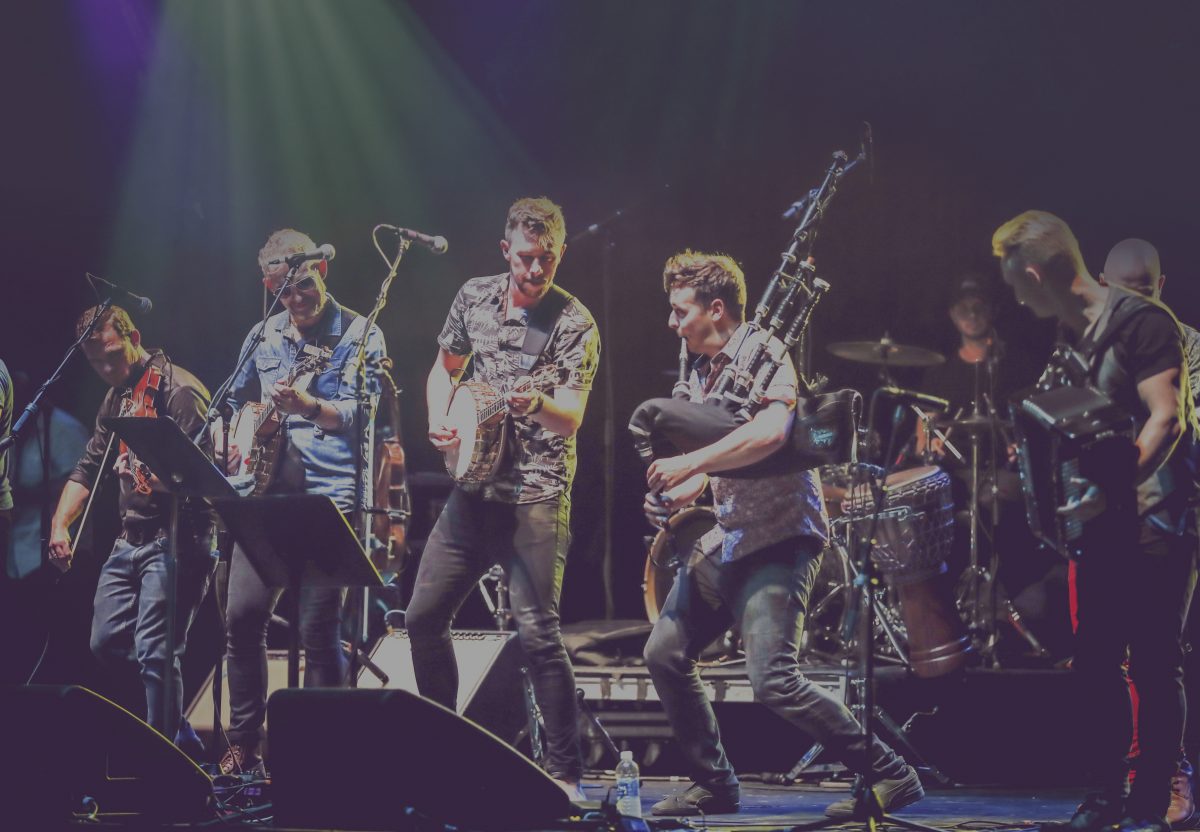 In October 2018, Skerryvore and We Banjo 3 joined forces to begin the Celtic Brotherhood tour, which saw the two bands perform eight shows down the west coast of the United States in a bid to decide once-and-for-all which was better…..Bagpipes or Banjo? After an epic battle, the bagpipes were crowned the winner and the victory sealed during the ritual of the post-tour breakfast! The Celtic Brotherhood will be re-forged this June for the only show of 2019, and the first on Scottish soil, when the two bands meet on stage again at Oban Live 2019. Who will buy the breakfast this time? #bagpipesvsbanjo