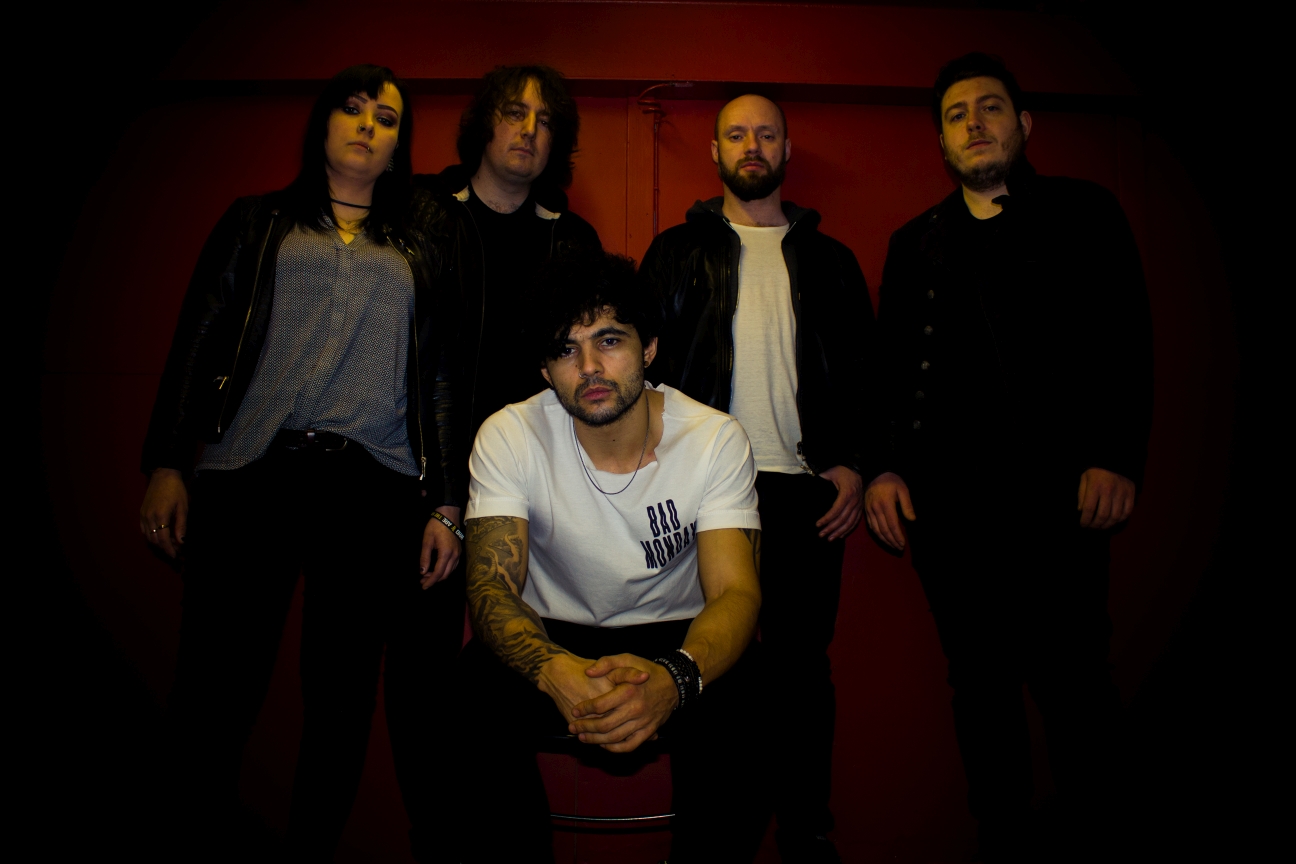 DMS (Deaf Mute Society) formed in 2016 from a series of jam sessions between Mikey Robertson (guitar), John Keenan (vocals) and Callum Saint (drums) who had already played in a few bands together and had formed a good writing dynamic.  After crafting and recording a bunch of rough demos, the group spent the next couple of years trying out multiple people to fill the rest of the line-up.  This led to Mikeys old school friend Jen Bain joining on keys and Euan “Mush” Mushet who had played several gigs alongside them in his previous band joining on bass.

In early 2018 the newly completed group began playing shows across the UK establishing themselves as a tight professional outfit.  They recorded several tracks with Mark Morrow at his studio in Granton, the second of which “Tight Jeans” was also filmed by OnRed Media at a huge homecoming show at the Liquid Room in November.

2019 has seen them secure several festival spots across Scotland including March Into Pitlochry, Kelburn Garden Party, Party at the Palace and of course… Oban Live!  They released their latest single “Dirt” to a full house at Edinburgh’s newest live venue “The Old Dr Bells Baths” in April and the music video has received over 12000 views so far.  The plan going forward is to continue growing their audience far and wide as possible.