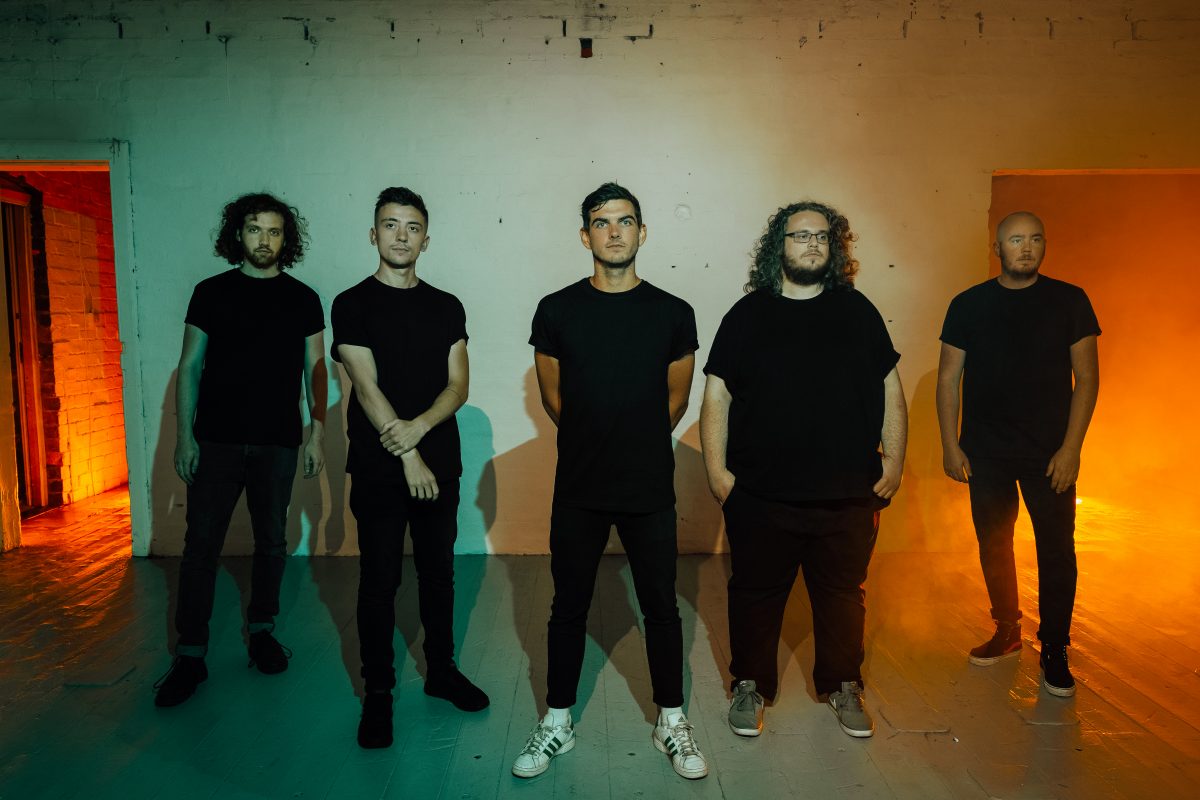 Hailing from the Highlands of Scotland the band met as students and got together in 2012. They are comprised of Euan Smillie (fiddle), Alasdair Taylor (mandolin), Mark Bruce (guitar), Seth Tinsley (bass, synth) and Greg Barry (drums, samples).

Creating a progressive blend of intricate tunes, engulfing guitars, with a bass and drum heavy backline, their music combines the very best of trad, funk and electronica resulting in a new and exciting sound. Gigging extensively around the UK, they swiftly built a fan base and went on to release their debut album The Elusive Highland Beauty in 2014 to critical acclaim. This album and it’s subsequent tours and festival appearances saw the band winning the Best Up and Coming Act category at the BBC Alba Trad Music awards in 2014. Already renowned for their breath-taking live shows the band began to gain success not just within the U.K but also found themselves beginning to perform at some of the most prestigious European Festivals. Since then, the band have made live appearances at some of the most notable venues and festivals across the U.K, Europe and Australia, including Glastonbury, Byron Bay Bluesfest, Colours of Ostrava and multiple headline sell-outs at Celtic Connections.

Mercury prize winning band Alt-J, along with BBC Radio 2 and BBC Radio 6, found themselves converted to the band’s unique brand of indie folk.

In 2018, the band also picked up the Live Act of the Year award, received a nomination for ‘Best Group’ at the BBC Radio 2 Folk Awards and were the winners of the first ever Belhaven Bursary Award.

2019 will see the band release their eagerly anticipated 3rd album.