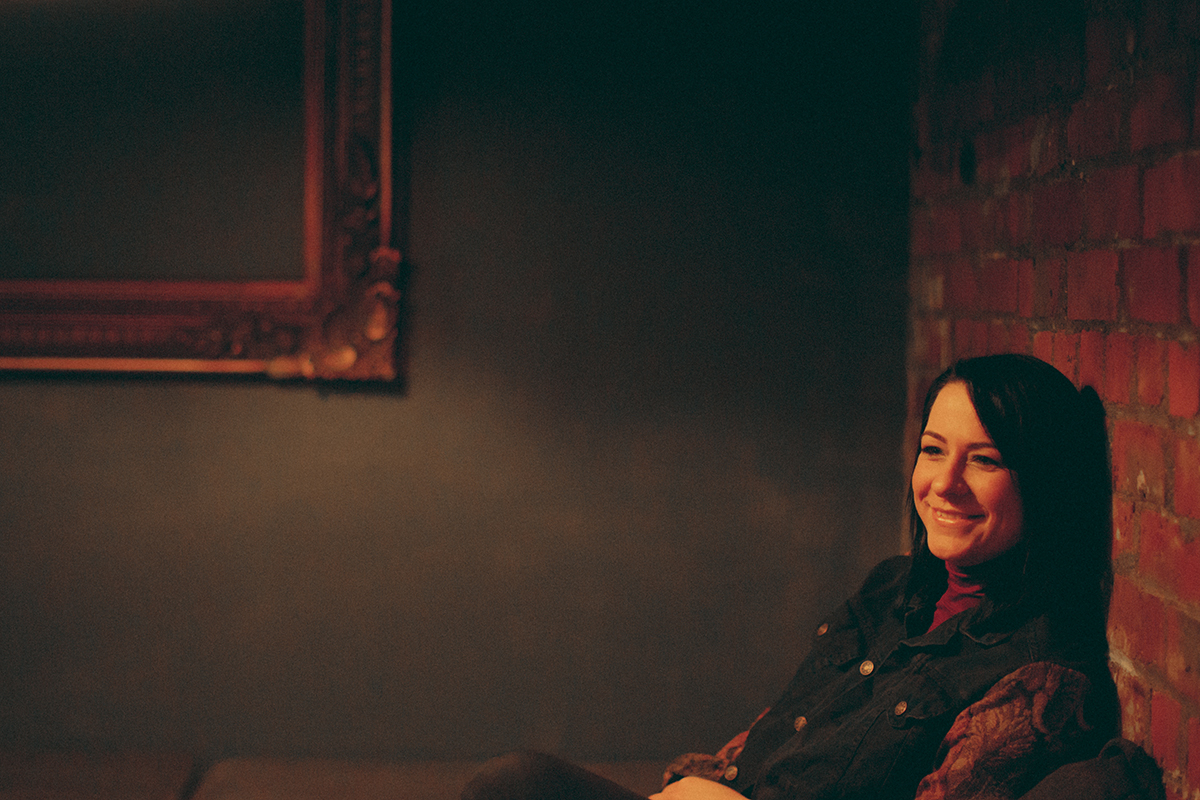 If 2018 is anywhere near as eventful as the previous year, Lucy Spraggan is set for an interesting 12 months.

The singer-songwriter netted her fourth top 40 album in January last year, and followed that success with more than 22,000 ticket sales across her UK and European tours.

I Hope You Don’t Mind Me Writing charted at number 12 in the Official Top 40 Album Chart. The album, the second under her own label – CTRL Records – was described as ‘a triumph’ by The Sun.

As well as more than 60 headline shows Lucy also performed at some of the UK’s most popular festivals, including Glastonbury and Isle of Wight Festival. Recognised as one of the leading lights in the LGBT community, Spraggan has managed to build her fanbase into a far wider market.

Lucy appeared on the X Factor in 2012, since then her audition video has been viewed more than 40 million times. She achieved the unprecedented success of securing a top 20 single (Last Night) and top 40 album (Top Room at the Zoo) while still competing on the TV show. She was also the most googled musician of 2012.

Lucy signed to Columbia and her debut album Join the Club was a top-ten success. Her next record, We Are, was released on her own label after Spraggan opted to take the independent route. The album charted at 22.

Lucy’s music-writing career began with Don Maclean and Kirsty MacColl as her major influences, embellished with the folk narratives of Peter, Paul and Mary, and taking on the punchy riffs of traditional R and B.

Her name is now synonymous to the melodic middle ground where pop and acoustic folk meet. The toe-tapping interpretations of classic sounds and the harmony-heavy ballads that she pulls from modern rhythm and blues, are hard to forget. Spraggan’s trademark sound is the rattle of rap dropped into sing-along folk-style numbers.

After releasing four albums in five years Lucy is probably due a rest, but the writing process is already underway for album number 5, due for release in early 2019.