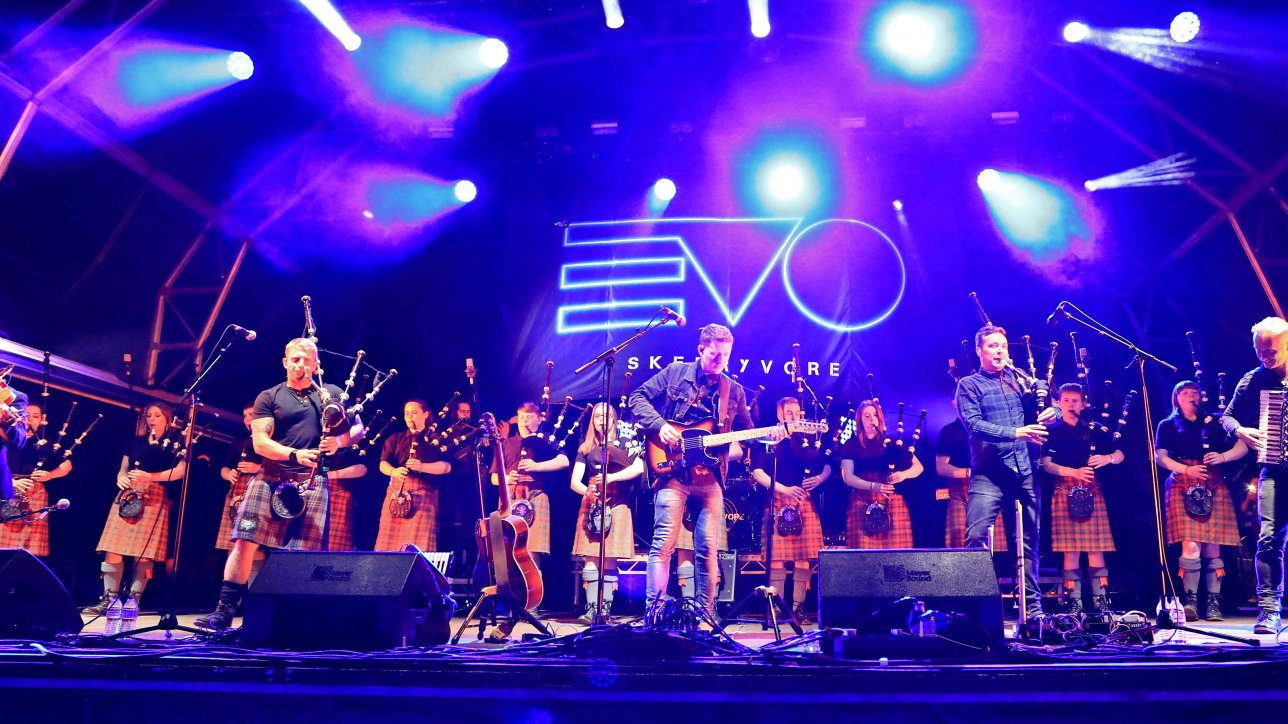 The event, started in 2016 by one of Scotland’s finest musical exports Skerryvore, takes place on June 7 and 8 next year at Mossfield Stadium in Oban, Argyll, on the west coast of Scotland.

The highly anticipated news from the event follows another successful year for Oban Live, celebrating an attendance figure of just over 8,000 and an economic boost of £1.4million to the local rural town. The event welcomes visitors from all over the world who come to see an eclectic all star line-up of traditional, folk, rock and pop artists in a unique west coast stadium setting.

Back for a fourth consecutive year, the award winning cultural party in the traditional and truly spectacular Scottish town of Oban takes place on June 7 & 8, 2019, at Mossfield Stadium. Previous stars have included KT Tunstall (2016), Toploader, Hue And Cry (2017) as well as international traditional music favourites Skerryvore, Sharon Shannon and We Banjo 3. The Oban Live Fringe extends the party across the whole weekend with live music & special offers across the towns’ bars, cafes, restaurants, shops and more.

The event was created following Skerryvore’s open-air concert ‘DECADE’ in 2015, the tenth anniversary celebration of the trad-fusion band that attracted 6,000 people from all over the world to Oban. Such was the reaction and impact of the event, 98% of attendees requested that it became an annual event. From this, Oban Live was formed in 2016 with the aim of showcasing the very best Scottish and international artists as part of both the open-air concert and Oban Live Fringe events.